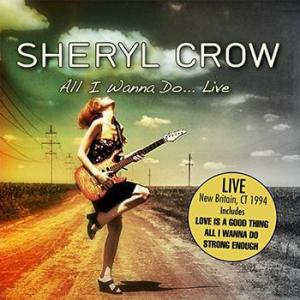 Following several years during which she waitressed, recorded jingles, toured with Michael Jackson, sang backup for Don Henley, Stevie Wonder and Belinda Carlisle and had her songs recorded by Tina Turner, Celine Dion and others, Sheryl Crow finally became a star in 1993, with the release of Tuesday Night Music Club.

This superb show was recorded for broadcast on syndicated radio in a 1200-seat club the following year, and finds her performing numerous songs from that album, as well as a Led Zeppelin cover and is presented here with background notes and images.