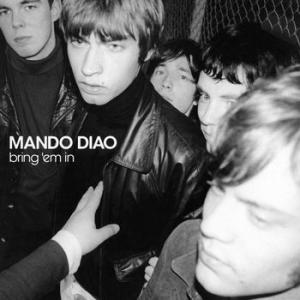 Bring 'Em In is the 2002 debut album of Swedish band Mando Diao. "Mr Moon" was the debut single of the band. The 1960s and 1970s music style and sound, as well as the singers´ voices (Gustaf Norén and Björn Dixgård), were soon seen as the "typical" Mando Diao sound by their fans. Think: the Beatles, the Clash, and The Libertines.