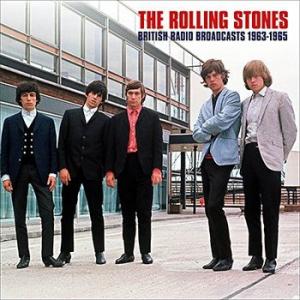 'In view of the past increase of interest in rhythm & blues groups in Britain, an exceptionally good future is predicted for us by many people', Brian Jones wrote to the BBC in January 1963, requesting an audition. They initially turned him down, but shortly reconsidered.

Between that autumn and the summer of 1965, the Stones performed on numerous classic radio sessions, broadcast by the BBC, which are presented here together with background notes and images.

Containing some of the most vital British R&B ever recorded, the set is an essential purchase for serious Stones fans.