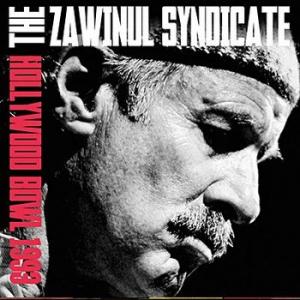 Having made his name with Cannonball Adderley and Miles Davis, this pioneering Austrian keyboardist achieved immortality by forming Weather Report in 1970. Following their split, he formed The Zawinul Syndicate in 1988, playing an innovative world fusion hybrid, and performing internationally.

This superb set was broadcast on KPCC-FM at the 15th Anniversary Playboy Jazz Festival, held at the Hollywood Bowl on 13th June 1993, and finds him on typically eclectic and inventive form.

It's presented here together with background notes and images.