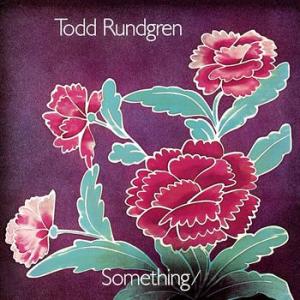 MESSIN' WITH THE KID