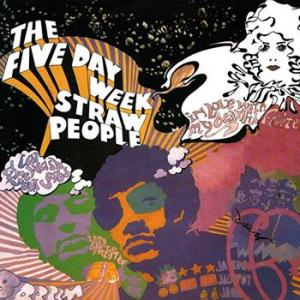 The songs had been written by David Montague and Guy Mascolo, who had first met when they were hairdressers in Clapham in 1963. Guy had just co-founded a salon with his brother Toni, which since then has mushroomed into the hairdressing juggernaut that is “Toni and Guy”. However, in 1967, Guy and David were songwriting in their spare time and, having completed demos for a number of songs, happened to bump into an engineer from the small independent Saga Records. They were quickly signed to the label and put into the recording studio, with backing from Mike Hawksworth on bass guitar, John Du Cann on guitar and vocals and Jack McCulloch on drums. Album first released in 1968.