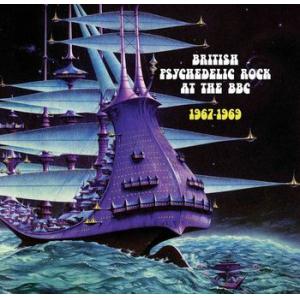 A 120 minute/38 tracks collection not only offers an exeptional and often superior renditions of a tracks familiar through the band's original vinyl output, but also a plenty of cracking performances that they never recorded outside the BBC Maida Vale studios.