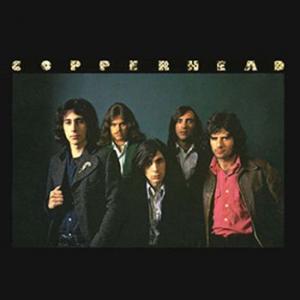 Copperhead originally consisted of Cipollina on lead guitar, Gary Phillips on vocals and second guitar and organ, Jim McPherson on vocals, piano and bass, Pete Sears on piano and bass, and David Weber on drums. The band was originally signed to the Just Sunshine record label run by Michael Lang, one of the organisers of Woodstock. But in 1972 they moved to Columbia Records. In between times, Sears left to fly back to England and record with Rod Stewart and play in a band with Nicky Hopkins. He was replaced by bassist Hutch Hutchinson. Their debut album, Copperhead, was released in 1973 and became a cult classic. When Columbia refused to release their second album, Copperhead disbanded. Cipollina went on to play in many different bands before dying in 1989.