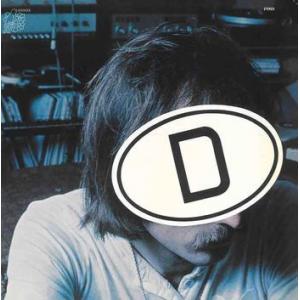 Expertly remastered from the mastertapes

Deuter was one of the earliest multi-instrumental soloists in Germany. He is considered to be one of the pioneers of New Age music and is still active, having released more than 40 albums. D, his first album, was released on the legendary Kuckuck label in 1971 and is considered to be a classic. With guitars, sitar, organ, harmonium, Asian and Oriental percussives, etc., it is a mixture of psychedelic underground rock, cosmic music and ethnic fusion, at places similar to Amon Duull 2, Between and Popol Vuh.