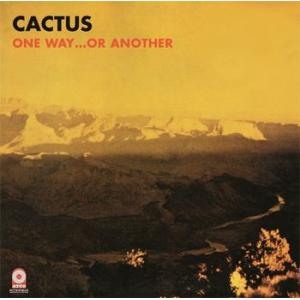 The album offers eight tracks of which are six originals and two covers. Kicking off with one from the latter column, it's the unexpected slow and heavy take on Little Richard's "Long Tall Sally." The other cover, a version of Chuck Willis' "Feel So Bad," is more than serviceable but it's really the originals that are the stars of this show. Highlights are including "Rock N' Roll Children," "Big Mama Boogie – Parts I & II," and the title track, which closes the album in suitably kick-ass fashion.

This album is well crafted and flows dramatically from one song to the other without a dull moment. Anyone with a liking for early 70's blues oriented rock will love this album.