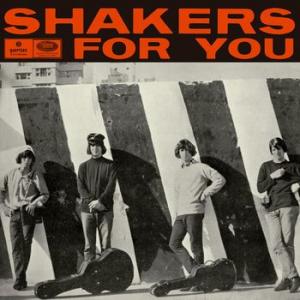 Originally released in 1966, Shakers For You was the second LP by Los Shakers, the legendary beat/pop band from Uruguay. An album clearly influenced by Help!, Rubber Soul and Revolver, but showing a band that were more than mere copycats, offering some revolutionary compositions and influences such as bossa–nova.

The songs on Shakers For You take us through incredible musical mixtures that, while keeping a strong early/mid Beatles feel, give us clues of what would come later in pop music with psychedelia just around the corner.

This is the first ever vinyl reissue of one of the greatest beat LPs from the 1960s.

Here are Los Shakers... For You!