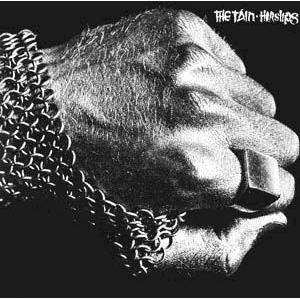 At one point in the mid-1970s, Horslips bidded to be Ireland's answer to Steeleye Span. They also had crossover fans with Jethro Tull, Genesis, and even Yes in their folkier moments. Horslips released many superb albums along the way, becoming Ireland's most acclaimed folk-rock and progressive band. Founded in Dublin during 1970 as a quintet playing a brand of folk-based rock music whose only parallel could be found in the early work of Fairport Convention. Horslips drew on their distinctly Irish roots, and were capable of playing straight folk material when the moment called for it, but weren't afraid to turn up loud and hard, in the best art-rock style, on the right songs. The Tain was amongst the bands most successful albums, originally released in 1973 was a concept album built on Irish mythological sources. Now remastered, repackaged and including bonus material all in a year that brings Horslips back to the stage with special performances in December at the 02 in Dublin and the Belfast Arena. SPECIAL GATEFOLD DIGIPAC FORMAT WITH BONUS TRACKS"