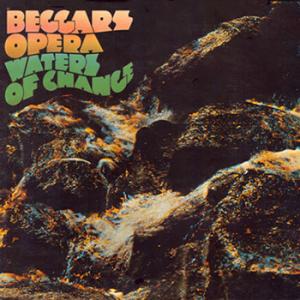 Waters Of Change was the groups second effort, which was originally released in 1971. It follows the pattern set by debut album Act One, and features highlight tracks Time Machine, Silver Peacock and The Fox, given greater depth by the addition of Mellotron player Virginia Scott.