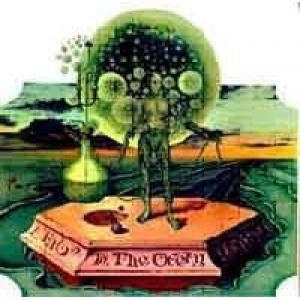 Official, deluxe 180g double LP reissue of the second album from 1972 of the legendary British psychedelic progressive group, that was based in Germany. "

The second LP contains 4 excellent psychedelic bonus tracks from 1972-1973, which have remained unreleased on vinyl until this release."