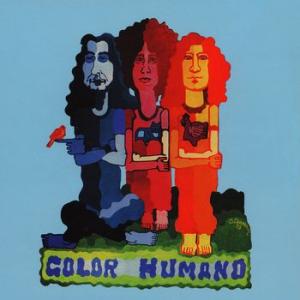 Clearly influenced by Black Sabbath and other heavy European rock of the early '70s, the Argentinian outfit Color Humano would release 3 albums in the span of 2 years before disbanding in 1974. This, their second LP, appropriately titledColor Humano II, is considered by many to be their best. Featuring the kind of funky drum work often found in South American hard-rock and a ripping frontman who wields a mean axe, this is one of the absolutely highlights of Argentinian hard rock of the 1970s, back in print on vinyl for the first time in 40+ years.