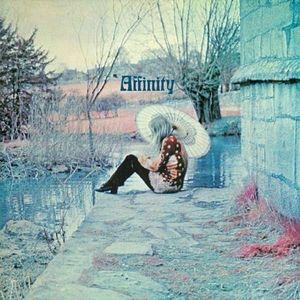 Affinity was formed in the early 70s by ex students of the Sussex University and is considered to be one of the most brilliant jazz-rock groups of the time. They were joined by singer Linda Hoyle and later on by renowned bassist Mo Foster

This was their sole album, which was originally released by Vertigo in 1970. Their mix of rock and fusion jazz has a refreshing appeal and Linda Hoyle is a distinctive singer, whose work is now gaining wider recognition and respect.