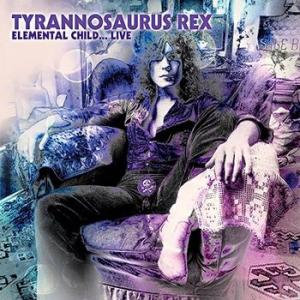 Marc Bolan replaced Steve Took with Mickey Finn in late October 1969 and the revised duo recorded A Beard Of Stars, which was released in March 1970.

A few days later, they travelled to Germany to play at Cologne's Progressive Pop Festival. Appearing late in the afternoon of the second day, they performed a mixture of psychedelic folk, pop and rock, clearly pointing the way towards their huge success later in the year.

Their complete set, broadcast on WDR-FM, is presented here together with background notes and images.