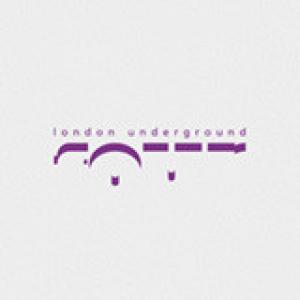 London Underground were founded at the end of 1998 by Gianluca Gerlini - hammond, piano, mellotron - and Daniele Caputo - vocals and drums. Their name explains exactly their musical intentions: the rediscover of the British underground/psychedelic pop scene, sounds and movies, with a touch of rhythm'n'blues from the '60, mainly influenced by Hammond and electric piano experts in the likes of Brian Auger and George Fame.

The group debuted in 2000 with a self-titled record, followed in 2003 by "Through a glass, darkly" and, after a change in the line-up, by "Honey Drops" in 2010. "Four" is, of course, their 4th opus, still absolutely faithful to the late Sixties: a feast for Hammond organ, Mellotron, Moog, a roaming and unstoppable bass... a powerful album, packed with enthusiasm and energy, a time travel in an era of musical freedom. All the tracks are instrumental, an explosive bunch of acid-rock, psychedelia and Progressive rock, somewhere between Atomic Rooster, early Pink Floyd and Gong.

This project has been so beautifully crafted that it actually sounds like an unreleased gem suddenly discovered in some hidden archive, and it's no coincidence that keyboard/piano player Gianluca Gerlini and bassist Stefano Gabbani both played in the legendary Standarte; they team up here with drummer Alessandro Gimignani, a professional musician who worked with artists like Pankow, Reggae Revolution and Irene Grandi.

A colourful and inspired travel in the past, not to be missed!!!