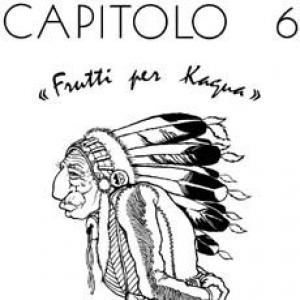 A band hailing from Rome, that had its creative peak between the Beat and the Progressive periods. Originally released on IT records in 1972, Frutti Per Kagua is a concept album based on the stories of the Native Americans. The music is in perfect pop style, just a little bit more melodic (imagine a melodic version of early PFM), and the suite on side A is one of the most original compositions of the era. This album is a must have for fans of Italian Prog, and is finally available again.