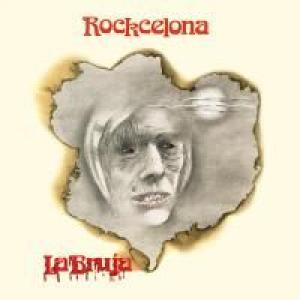 Considered by many worldwide collectors as one of the best hard–rock albums ever, Rockcelona’s "La Bruja" saw the light in 1978 and sank without trace. The band came from Barcelona and could be seen as one of the early Spanish proto–punk bands along with La Banda Trapera Del Rio.

Killer sound with primitive English/Spanish vocals and heavy, and I mean HEAVY fuzz–wah wah assaults from start to finish!! First time ever reissue with remasterded sound and original artwork. A must!!!