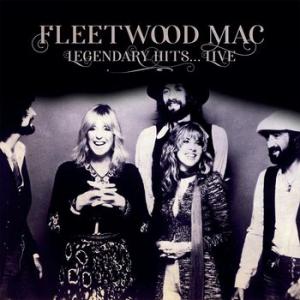 The worldwide success of Rumours in 1977 belied the turmoil behind one of the greatest rock groups that Britain ever produced. Incredibly, Fleetwood Mac were still intact by the time that Rumours sold 10 million copies upon release, but the bitter cocktail of drug abuse, fragmenting relationships and changing line-ups had already been responsible for an incredible run of iconic hits from 1969 with Oh Well and Albatross being just two of them. This prized collection of live performances is testament to the band's consummate musicianship in the wake of its turbulent relationships - indeed, they combined beautifully and painfully, to produce not only a legacy in rock music, but since its inception in 1967, provided a sea change in rock music that has rarely been repeated. Get Yer Vinyl Out invites you down to the front to witness Fleetwood Mac, live on stage, performing some of their most legendary hits through the decades. Presenting an incredible selection of superb, professionally remastered original broadcasts with background liners and timeline photos.