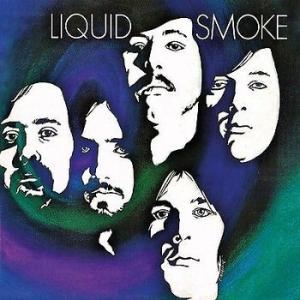 ‘Sludgy, Vanilla Fudgey organ-rock with a biker sensibility, convincingly tough playing and some of the filthiest fuzz imaginable’ - Endless Trip

This gritty quintet’s roots lay in North Carolina, but they made their name in Long Island. Their sole album was recorded in 1969, and originally issued in January 1970. Produced by Vinny Testa (best-known for his association with Frijid Pink), it’s a hard-edged mixture of originals and covers, with plenty of fuzz guitar and meaty organ. It makes its long-overdue return to CD here, complete with background notes.