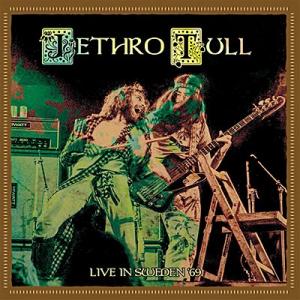 Over the course of 1968, Jethro Tull went from nobodies to one of Britain's hottest bands. At the end of the year, however, lead guitarist Mick Abrahams quit. With his replacement Martin Barre having only just joined, in January the band embarked on a brief Scandinavian visit in support of Jimi Hendrix.

Originally performed for broadcast on SVR2 radio, this superb show captures them at a crucial juncture, as they move away from blues and towards a more idiosyncratic style of their own.