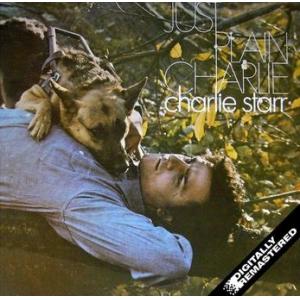 Born in New York in 1941, the late Charlie Starr was blind from childhood, but was determined to make it as a musician. His debut album originally appeared in April 1969 on Mercury Records, and features several fine songs in the country idiom, as well as some introspective ballads and one or two forays into underground rock. It's a fine collection that has developed a considerable cult following, and makes its overdue CD debut here, together with background notes. Digitally remastered.