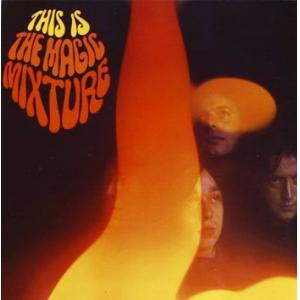 Sunbeam Masters is a new series of deluxe CDs celebrating some of the most enduring underground albums of the 1960s and 1970s. Manufactured to the highest standards, each is presented in a hardboard LP replica gatefold sleeve, complete with full-colour booklet (including rare pictures and detailed background information) and archive bonus material. Each release is strictly limited to 1000 individually numbered copies.

‘A psychedelic classic, full of swirling guitar work and a heavy organ sound’ - The Tapestry Of Delights

Recorded swiftly and issued briefly in September 1968, the sole album by this mysterious London quartet has become one of the most cherished artefacts of British psychedelia. Sunbeam is delighted to announce the only reissue ever to be produced with the full involvement of the band, boasting better sound quality than ever and telling their story for the first time. Also featured are four previously-unheard bonus tracks dating from the same time as the LP, as well as numerous rare photographs, making this the definitive edition of the album and an essential purchase for all fans of UK psych.