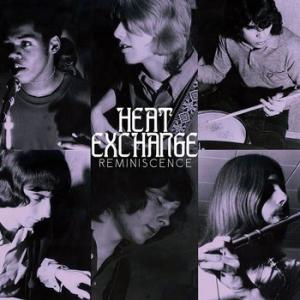 During their brief existence, Heat Exchange – from Canada – recorded an album of which only four tracks were released as 45s for the legendary Yorkville label. Here’s for the first time ever the complete Heat Exchange studio recordings, including their three 45s plus the previously unreleased recordings they did for their never released LP in 1972.