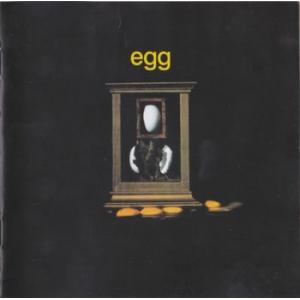 This is the legendary debut album by Egg. Egg featured the talents of Dave Stewart on Keyboards, Mont Campbell on Bass and Clive Brooks on Drums and were associated with the so-called "Canterbury" style of rock music pioneered by artists such as Caravan and Soft Machine. The trio produced music of startling originality and energy, drawing on influences ranging from rock to jazz to psychedelia to classical. This fusion resulted in one of the most enduring releases to appear on Decca's short lived Nova imprint and is now critically regarded as one of the more unique albums of the early 1970's.