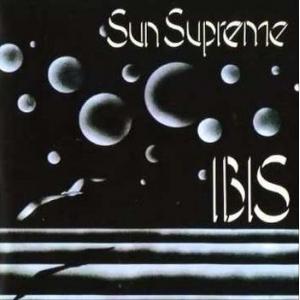 In the early '70s the members of the Iatlian prog group New Trolls fought a battle over the use of the band name. This resulted in two new bands, N.T. Atomic System founded by Vittorio De Scalzi, and Nico de Palo's Ibis. The latter made three LP's, of which the debut was released in 1973. 'Sun Supreme', here reissued on vinyl, was the second LP by Ibis.

Part 2 - Travelling The Spectrum Of The Soul

Part 3 - The Valley Of Mists

Divinity (Dedicated To Satguru Maharaji And His Followers)