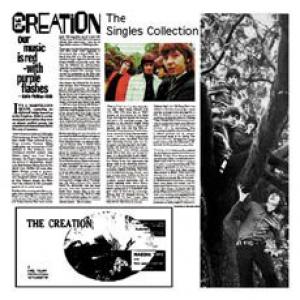 Some of the most sought after material on the collector's market can be found here on this album. At various times, this group (formed from the remains of The Mark Four) contained such famous musicians as John Dalton (Kinks), Kim Gardner (The Birds), and Ronnie Wood (Rolling Stones). Many singles were released in the UK and on the European continent and charted highly. These singles are extremely rare and can be found included on this release. Most of the material here was released between 1965-1977.