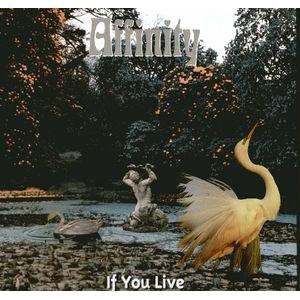 Formed in 1970, Affinity broke the British jazz-rock mold by combining the hauntingly powerful vocals of Linda Hoyle (lauded by critics as the British Grace Slick) and the Hammond wizardry of Lynton Naiff (considered the rising star of jazz-pop in the style of Brian Auger) with convincing elements of psych and blues. This full length album is comprised of 8 tracks not found on their original LP (released on Vertigo in 1970) including two tracks from their rare single and two of the three tracks that originally appeared in 1969 on a 10" EMI acetate.