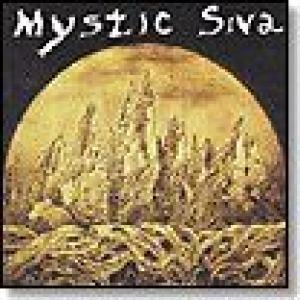 With this release World In Sound presents previously unreleased recordings of Mystic Siva from Detroit, very famous in the collector´s scene for their outstanding and rare original album (already reissued by WIS). The music here, recorded live prior to the album is taken from the mastertapes. The opener is an instrumental cut, followed by six diff. versions of original album tracks in very powerful style, mixed with four long acid jamming cover tunes, Tobacco Road (6:46), Come Together (5:14), I´m a Man (7:08) - turned into typical Siva style with pounding and hypnotic Hammond B3 organ, wailing and distorted fuzz / wah-wah guitarwork, powerful (sometimes Doors influenced) vocals and massive drums which lead you to the holy grail of psychedelic music. Be sure, this gem will blow your mind (stereo sound). For all who missed their live shows - according to the band: "Those recordings are how we really sounded"! The cover consists of trippy paintings - vinylversion has exclusive foldout cover and poster - first 500 copies in coloured vinyl."