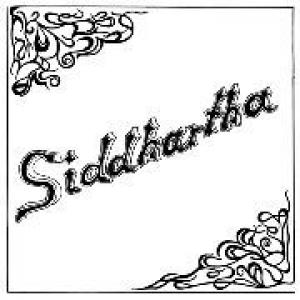 Siddhartha were formed in 1973 in Korntal near Stuttgart named after a novel by Hermann Hesse. They performed an intelligent mixture of progressive and art rock influenced by psychedelia and folk. Although their 1975 album is called "Weltschmerz" all songs have English lyrics apart from "Weit weg". It was released in a limited edition of 400 copies, one of the most sought of collectors' items of Krautrock meanwhile hardly to be found. The vinyl re-issue on Garden of Delights comes with the original cover artwork and has a four-page insert in LP size."