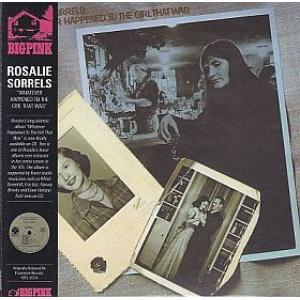 Born in Idaho in 1933, Rosalie is a folk singer who has absolutely an exquisite voice sings traditional and contemporary folk songs. “What Ever Happened To The Girl That Was” is generally known as her best album in the 70’s along with “Travelin’ Lady.” The album was recorded at famous Bearsville Studio with support of famous musicians like Eric Kaz, Bill Keith, Artie Traum, Mitch Greenhill and Harvey Brooks. Without a doubt, it is one of the best American female singer songwriter albums of all time.