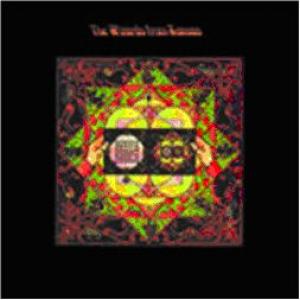 Actually hailing from Kansas, the Wizard ’s were an obscure country-influenced outfit whose debut album featured some fine versions of classics from the period, including Buffy St.Marie’s Codine, as well as some excellent originals such as Misty Mountainside, Country Dawn and She Rides With Witches .

The original five-piece band enjoyed considerable local suceess, eventually finding themselves playing the Fillomre East, a gig which lead to a number of offers of record deals which the group turned down. However, towards the end of 1969 Mercury Records finally wore them down, and the band signed for the label, with their eponymous first (and only album) appearing in the summer of 1970. During the album’s recording, several of the band members decided they preferred playing jazz and duly departed to persue their interests, leaving Mercury with a new album but no band to promote it. Predictably, the label lost interest and the record sunk without trace. There is a lot of fine stuff on this album, which is both extremely collectable and highly recommended.