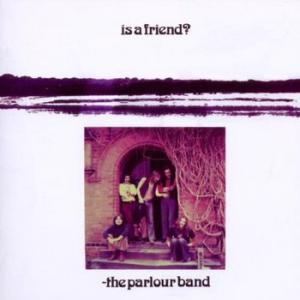 Issued by Decca's Deram imprint in 1972, this highly sought after release has never been issued on CD in the UK until now. Featuring Craig Anders (guitar, vocals), Mark Anders (bass, vocals), Peter Filleul (keyboards, guitar, vocals), Pix (lead vocals) and Jerry Robins (drums), The Parlour band was a melodic Progressive outfit who excelled vocally and toured extensively as support act to bands such as Caravan and Khan, but failed to make a commercial impression, despite the excellence of their work, leaving behind their sole album for Deram as their recorded legacy. "