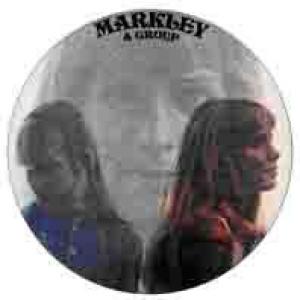 'This is in fact the last West Coast Pop Art Experimental Band album, and contains some good songs. Quite surprisingly, there are also several bubblegum-influenced tracks' - Fuzz, Acid & Flowers
Final LP by US psych legends the WCPAEB
Originally issued in 1969
Finally back on CD
Background notes included
This was in fact the final album made by psychedelic legends The West Coast Pop Art Experimental Band, recorded and released towards the end of 1969, and released under a new name in a final attempt to find commercial success. A far cry from the experimental rock of earlier release, the album contains melodic songs and delicate arrangements, though the eccentric influence of frontman Bob Markley is as strong as ever, making it essential for fans of the band.
Track Listing
1. Booker T & His Electric Shock
2. Next Plane To The Sun
3. Roger The Rocket Ship
4. Elegant Ellen
5. Little Ruby Rain
6. Message For Miniature
7. Sarah The Sad Spirit
8. Truck Stop
9. Zoom! Zoom! Zoom!
10. Sweet Lady Eleven
11. The Magic Cat
12. Outside / Inside