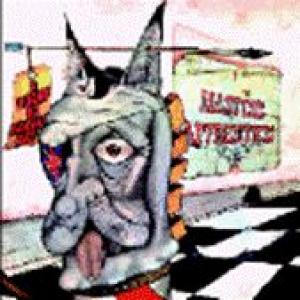 Label: SOUND VISION
The Masters Apprentices are bona-fide Australian rock legends. As Stan Rofe said, the Masters Apprentices were Australia's Rolling Stones. They left an indelible mark on Australian music, and along with the Easybeats and the Twilights, they were one of the"could-have-been" bands, who tried valiantly to break into the British and international charts. Like both those bands they were ultimately unsuccessful in their attempts, but one of the later members of the band, Glenn Wheatley, learned valuable lessons from their mistakes and has played a major role in the music industry and the media over the last 30 years.