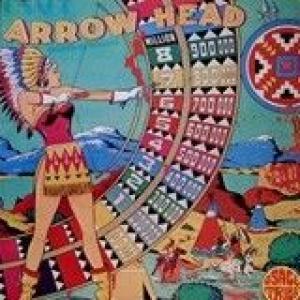 Osage Tribe were an Italian Prog band who released just one album in 1972, "Arrow Head", before splitting up and disappear - even if all bandmembers went on playing in other groups as Duello Madre, Capsicum Red, The Trip and Il Volo.

The band was founded by Franco Battiato, who left right after the release of the single "Un falco nel cielo" to pursue a solo career that's still active nowadays. The other musicians then significantly changed their musical style, moving towards a hard rock-based progressive, including some jazz elements too.

Still considered a must-have for any Italian Prog listener, "Arrow Head" is now reissued as an audiophile 180gr. black vinyl, enclosed in a gatefold envelope faithful to the beautiful original '72 edition."