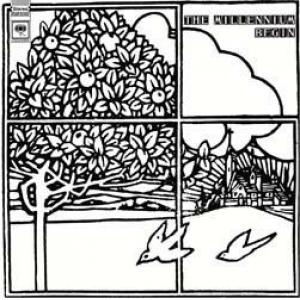 The Millennium's Begin can truly be described as a bona fide lost classic.

On Begin, hard rock, breezy ballads, and psychedelia all merge into an absolutely air-tight concept album, easily on the level of other, more widely popular albums from the era such as The Notorious Byrd Brothers.

The songwriting, is sterling and innovative, never straying into the type of psychedelic overindulgence which marred so many records from this era.

At the time the most expensive album Columbia ever produced (and it sounds like it), Begin is an absolute necessity for any fan of late-'60s psychedelia and a wonderful rediscovery that sounds as vital today as it did the day it was released.