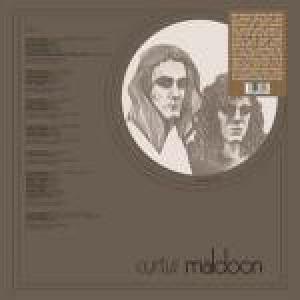 After playing in Bodcast with future Yes guitarist Steve Howe, Dave Curtiss and Clive Maldoon formed blues-rock duo Curtiss Maldoon, and released their self-titled debut on Deep Purple's label Purple Records in 1971. For the LP, the pair was backed by top session players including Mighty Baby's drummer Roger Powell, as well as Howe on the final track; contemplative folk-rock track 'Sepheryn' would later be immortalized in altered form by Madonna as techno classic 'Ray Of Light,' but is included here in all its original glory, along with four rare bonus tracks from the same sessions, left off the original release, making this expanded reissue the best way to experience the band at their finest.