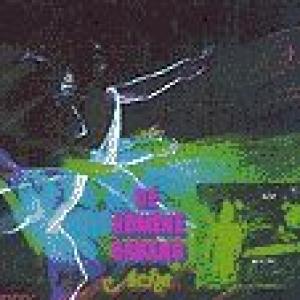 Ache started in 1968 heaving their roots in the hippie subculture of Copenhagen. They played a mixture of beat, symphonic-rock and classical-rock with strong organ and guitar interplays. Ache was said to be Danish equivalent of Procol Harum but its music was also under influence of Van der Graaf Generator and The Nice (great combination anyway!). The first album The Homine Urbano includes only two compositions. On side A there is a title track composed for ballet (performed in e.g. Copenhagen and Moscow). On Little Things (that covers the whole side B) the musicians started working in 1968 and since then they developed it piece by piece. According to them the composition is about little things that exist around us. It is slightly better developed than The Homine Urbano and must-have not only for symphonic-rock proggers."