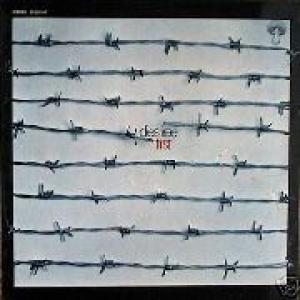 This was a great "heavy progressive" quartet from Saarbrucken. Their first and only album (entitled First) was recorded in just two days (during June 1971) in the Star Studio, Hamburg and produced by the then Pilz' label manager Jurgen Schmeisser. Konrad Plank was (as ever) engineering. Musically they were inspired by several British heavy rockers. The harmonica gave many tracks a bluesy feeling, comparable to the first Black Sabbath album. This group proved to be an inspirational source for the lyrics as well, dealing with drugs and the occult. Included were titles like "Lucifer", "Harmaggedon Dragonlove", "Witches' Meeting", "Red Lebanese" and "Trip". The mentioned track was the highlight of the album ( from COSMIC DREAMS AT PLAY/ASBJORNSEN )"