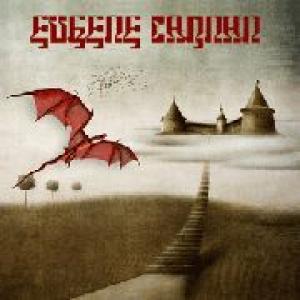 Here is a great surprise for us. An unknown UK album with such a great musical potential. Musically it is a very powerful guitar dominated underground rock such as Black Sabbath, Blue Cheer, Dark or Grannie. The rarety factor is way above all those other rare UK album, which stay in low pressings of 99 copies and 15-20 such as Dark. This one has been pressed only 4 times ever. In September 1971 Eugene Carnan entered a UK-wide competition for "Best New Band" run by the famous Melody Maker magazine, they recorded the album in 1972 and took it to London to Eden Studios for a demo pressing and cut 4 acetates. Eugene Carnan a 3 piece band are from Sheffield, UK with guitar & vocals, bass and drums. All own composition. A killer album from beginning to end.