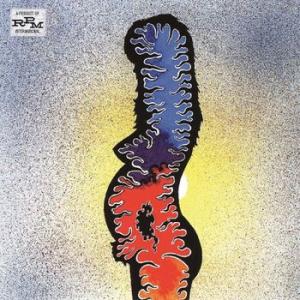 Life’s eponymous album, issued in 1970, is one of the most sought-after Swedish progressive albums.

The album describes the cycle of love in life ; it boasts tight, melodic songs underpinned by tough drums and lacerating guitars. The trio were supplemented by psychedelic-flavoured string arrangements.

Although recorded in and released in Swedish, 800 copies were manufactured in 1971 of an English-language version of the album for the export market. RPM International’s reissue brings them together for the first time and adds the tracks from Life's non-album singles.

Life was produced by Anders Henriksson, fresh from just having completed the legendary prog album by Quatermass at Abbey Road. Before that, Henriksson had been the long-term producer of Sweden's Tages

Specially remastered from EMI Sweden’s archived master tapes The Swedish-language version of the album - the original version - has never previously been reissued, and makes up Disc 1 plus the bonus singles.