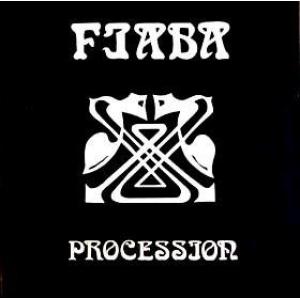 Torino's Procession, you already know from the previously reissued "Frontiera" (their killer hard- prog debut, still available from us). But on this second and last album, from 1974 and with a new line- up (only keeping guitarist and vocalist from their original line- up), Procession made it different, and still much better. Fiaba is no hard- prog anymore, but an astounding piece of progressive rock with a slight symphonic feel, with guitar, bass, drums, flute and sax, and occasional keys. Not as rare in its original format as the +$1000 "Frontiera", but still a hard collectable item, now reissued in its gatefold cover and also label's replica