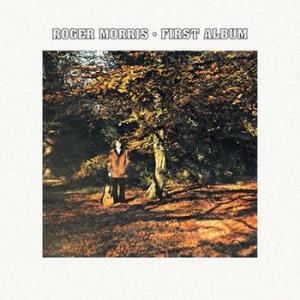 Originally released in 1972 on Regal Zonophone, Morris' ultra rare"First Album" touches down in an important British roots revival scene that later gave rise to the pub rock genre of the late 70s. An interesting and gifted performer, Morris takes a trip into folk rock and brings with him some of the finest musicians of the period: Tommy Eyre, Johnny Almond, Chris Mercer, and John Weider.This reissue features 4 bonus tracks from the CD version that have never been previously released on LP and a printed inner sleeve with lyrics.""