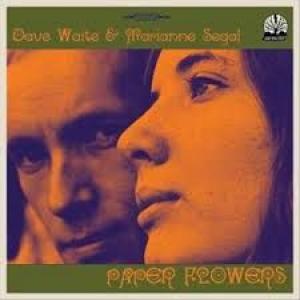 Before becoming the legendary “made in the UK” rock band known as Jade, they were the “Dave Waite and Marianne Segal” duo. Playing the university circuit and in London clubs at the height of the “Swinging London” era, they soon gathered a large fan base. Their music was a fusion of British and American folk, but already contained many original elements, including superlative vocals (in the vein of Sandy Denny and the Strawbs and early Magna Carta). This previously unreleased album contains numerous tracks that deserve to be known not only by fans of folk rock, but by whoever loves the best of sixties music.