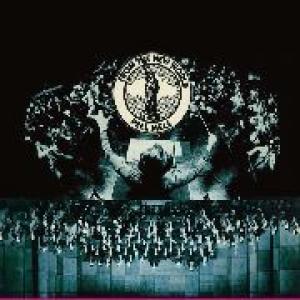 This is the 2nd album of one of the best German Krautrock/symphonic groups, Pell Mell (1st album "Marburg", 1972 also on Long Hair, LHC 104), originally released in 1973 on Philips. "From The New World", similar to "Marburg", was a combination of psychedelic and progressive sounds. Expanding the line-up with an extra keyboard player, gave Thomas Schmitt more room with his violin and "From The New World" saw them move to directly adapting classical works, not least a lengthy and radical rock rewrite of the "New World Symphony", by Anton Dvorak, hinting at instrumental Curved Air. Pell Mells sound was characterized by colorful, swirling Hammond organ, a violin played with great virtuosity, mellotron, recorder and some guitar. Album comes with an exact reproduction of the original cover and with insert including band story and never seen before photos. The music was mastered from the original master tapes. A must have!"