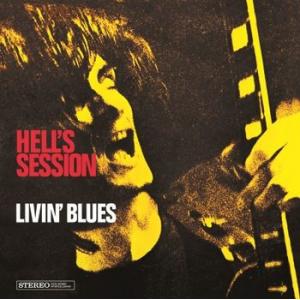 Hell's Sessions was produced by Jaap Eggermont, one of Holland's finest rock & pop producers (responsible for "Venus" by The Shocking Blue amongst others). Songs like "Big Road Blues", "Black Panther" and "Waitin' On You" are adequate examples of the Dutch Blues movement in the early 70s.