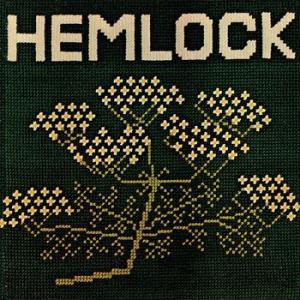 Hemlock was formed by guitarist Miller Anderson after leaving the Keef Hartley Band, and featured the superb organ playing of Mick Weaver (ex-Grease Band). Their gutsy, soulful brand of blues-rock found favour with audiences in America, where they supported the likes of Uriah Heep and Savoy Brown, but they struggled to connect with audiences back home. Their sole LP was released in October 1973, when they embarked on a promo UK tour. However, they fell apart after playing only a few dates, dooming their album to obscurity. It makes its long-awaited return to vinyl here, together with an insert containing background notes and images.